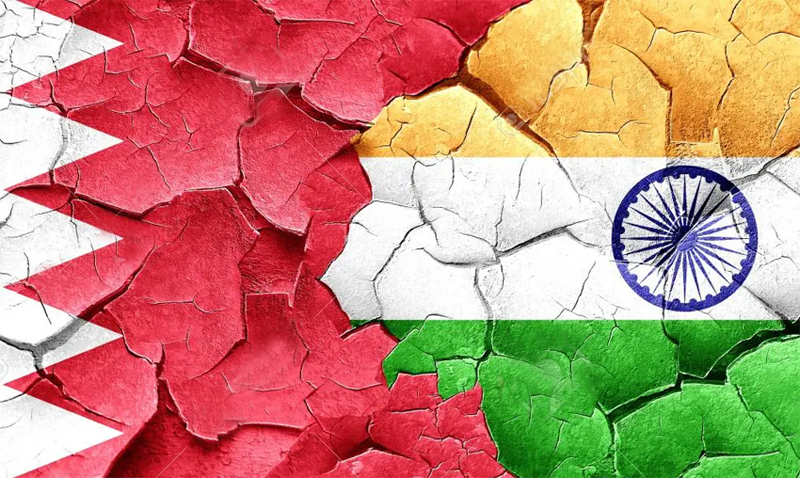 Trade agreements between Bahrain and India

An Agreement for Cooperation between Prasar Bharati and Bahrain Radio and TV Corporation have been signed on 20th March, 2007 during the visit of H.H. Shaikh Salman Bin Hamd Al- Khalifa, the Crown Prince to India. 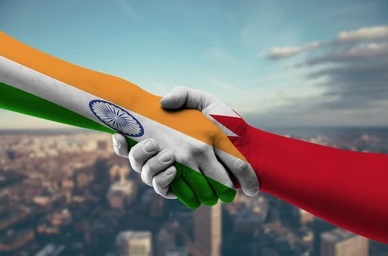 Air Services Agreement: signed in New Delhi by the Bahraini Minister of Transportation and the Indian Civil Minister Shri Sharad Yadav on April 5, 2000.

Cultural Exchange Programme (CEP) between the Government of both countries for the year 1985-87 was signed on 8/12/1985. India and Bahrain signed an Economic and Technical Cooperation Agreement in April 1981 during the visit of the Amir to New Delhi.

Protocol of Cooperation in the field of Information was signed on 27/03/1981 in New Delhi. A Cultural Agreement between India and Bahrain was concluded in January 1975. This was followed by a two-year Cultural Exchange Programme (CEP) for the years 1981-82, signed in April 1981, during the first state visit of the Amir of Bahrain to India.