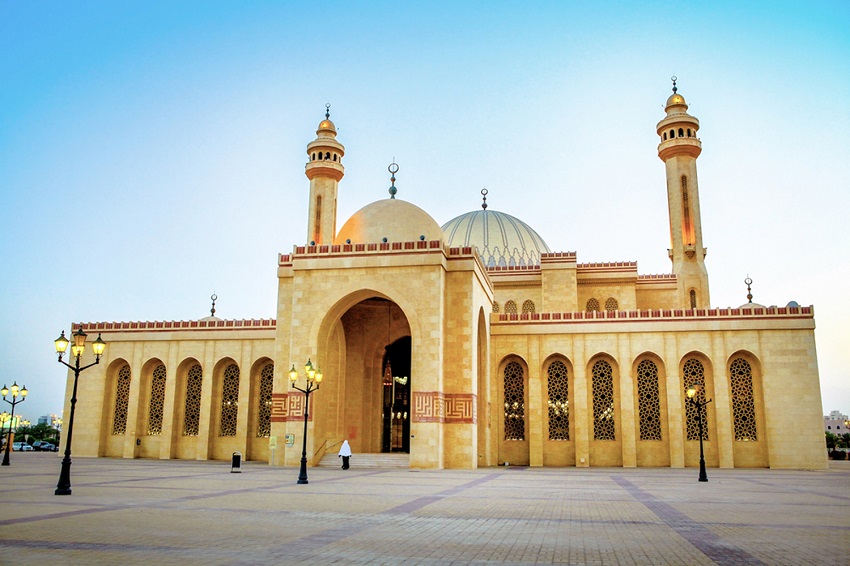 Bahrain India Society was formed in 2008 by a group of leading Bahrain and Indian businessmen with a view to contributing to the development and strengthening of the centuries-old friendly relationship between the Kingdom of Bahrain and the Republic of India in a non-discriminatory, non-political and non-profit making manner. The Society seeks to take advantage of the development in civil society to actively work to strengthen ties between the two countries, not only business links, but in politics, social affairs, science and culture.

Bahrain’s Prime Minister Late. Shaikh Khalifa bin Salman Al Khalifa has praised the role played by the Indian community for the development of Bahrain, saying the expatriates “…have not come here on their own, they are here at our invitation.”